JBS Investments’ investment philosophy is centered on long term investments in world-class businesses. These investments encompass a broad range of leading businesses across a range of industries and geographies.

A snapshot of some of our key portfolio holdings 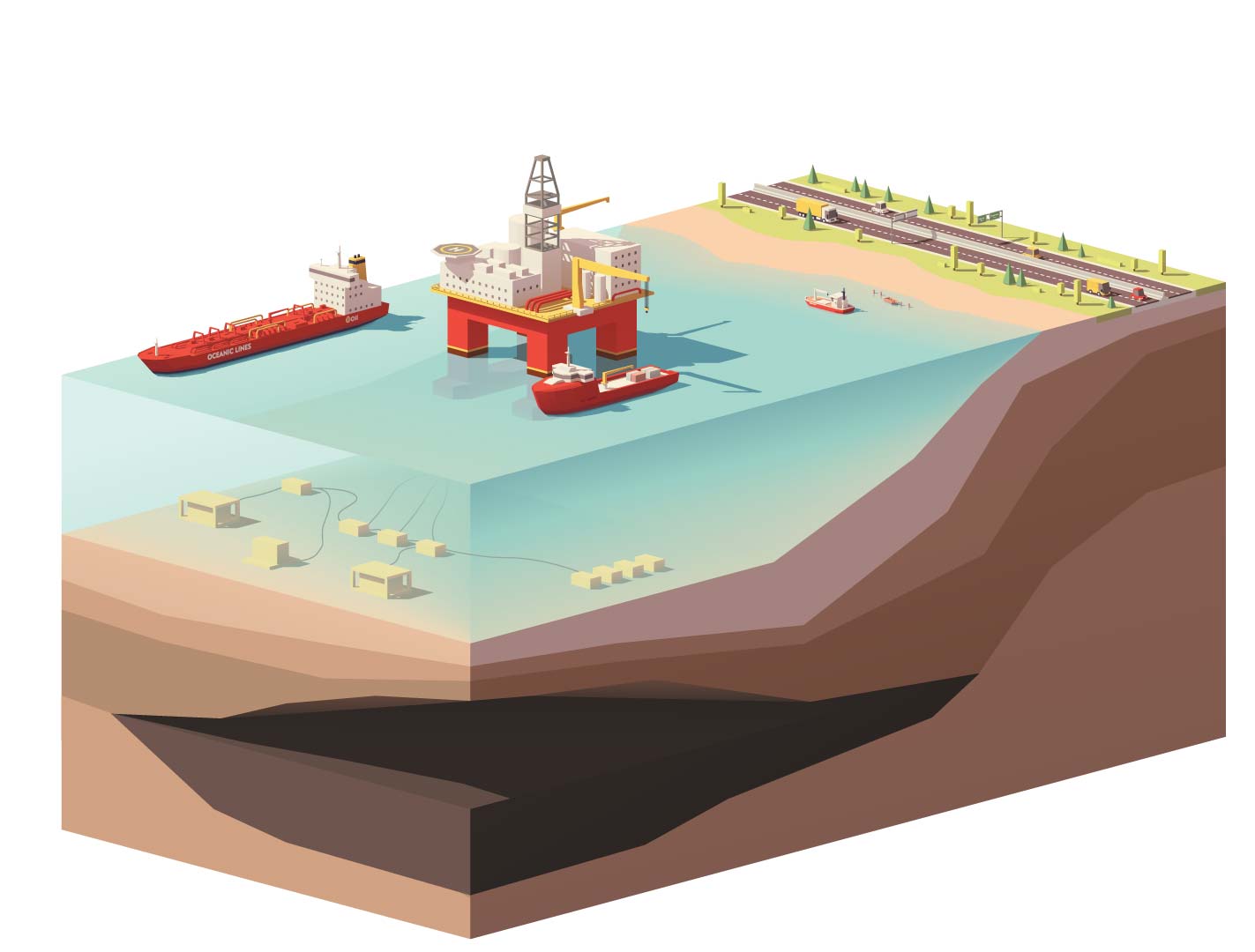 The third largest port company in Europe. The Group operates two of the largest Russian ports – Port of Novorossiysk, Port of Primorsk and the Port of Baltiysk. An incredibly cheap monopoly port that had a dividend yield of 24% at our purchase price. The position has doubled since purchase and in addition we have received more in dividends than our initial purchase price.​ ​The​ ​current​ ​dividend​ ​yield​ ​is​ ​circa​ ​15%. 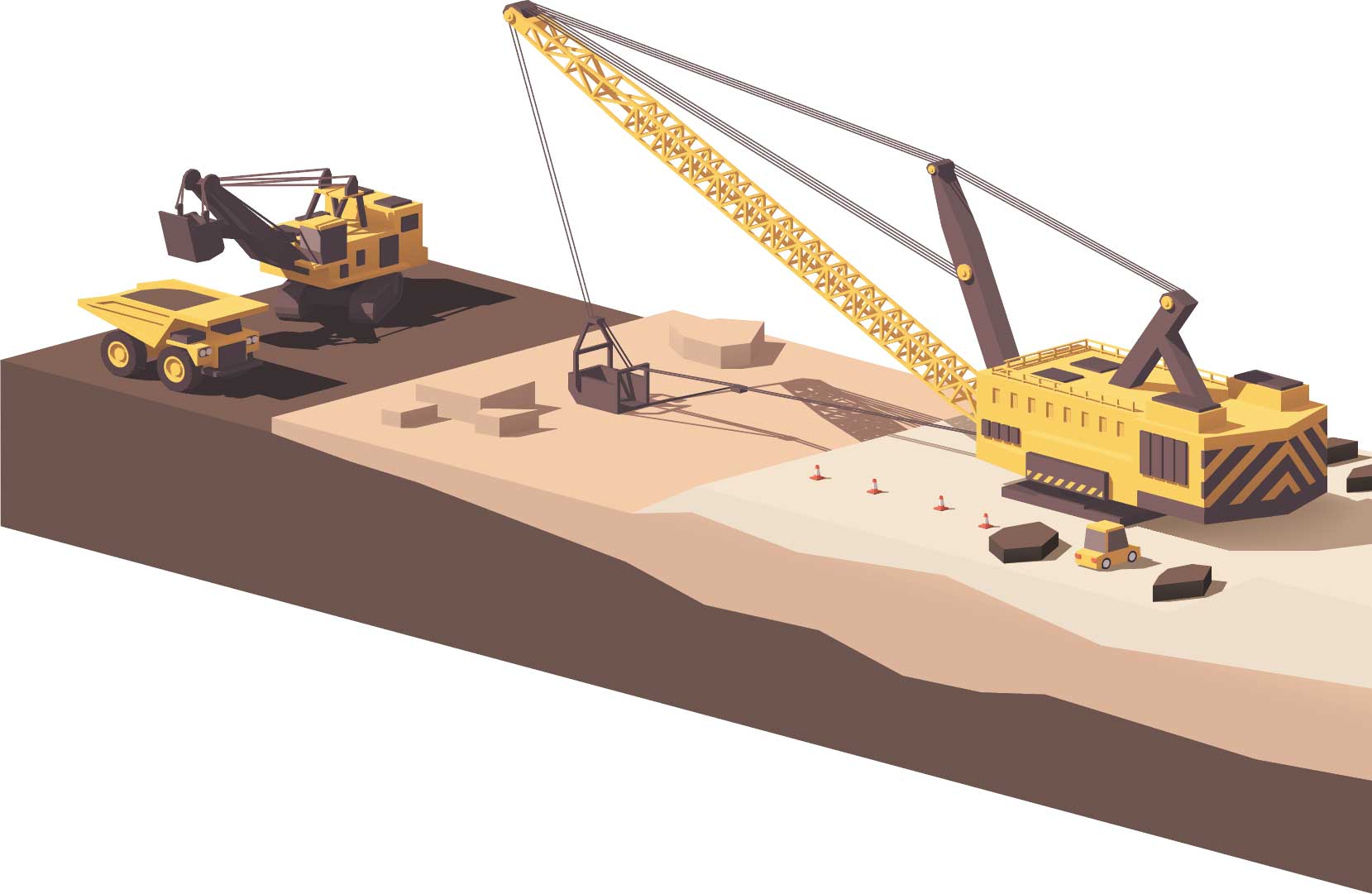 Deterra is a royalty company with direct exposure to revenues produced from one of the best iron ore resources in the World without any of the typical hassles we associate with the mining industry such as obtaining permits, paying for exploration, mining operations and rehabilitation following completion of the mining.  We expect that the market will rerate the shares on the basis of the underlying yield, which implies substantial upside. 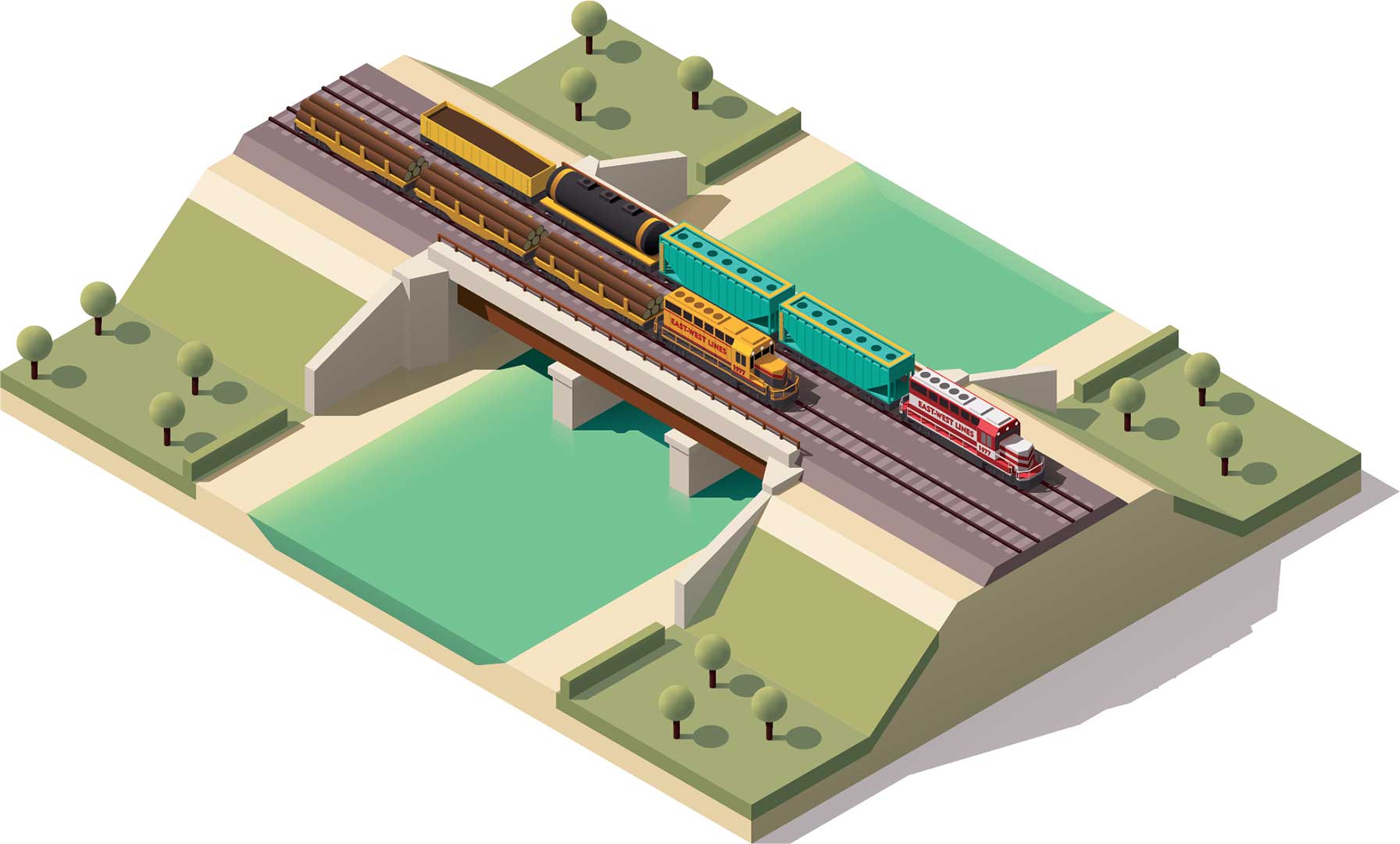 Sandstorm Gold is based in Vancouver, Canada and specialises in acquiring royalties from mining companies that have advanced stage projects or operating mines. Sandstorm receives a royalty to purchase a fixed amount of the mine’s production for the life of the mine in return for an upfront investment. Fiscal stimulus should continue to support the gold price. Once Sandstorm’s largest underlying mine ramps up production, Sandstorm’s free cash flow will increase to $200m from around $70m this year. 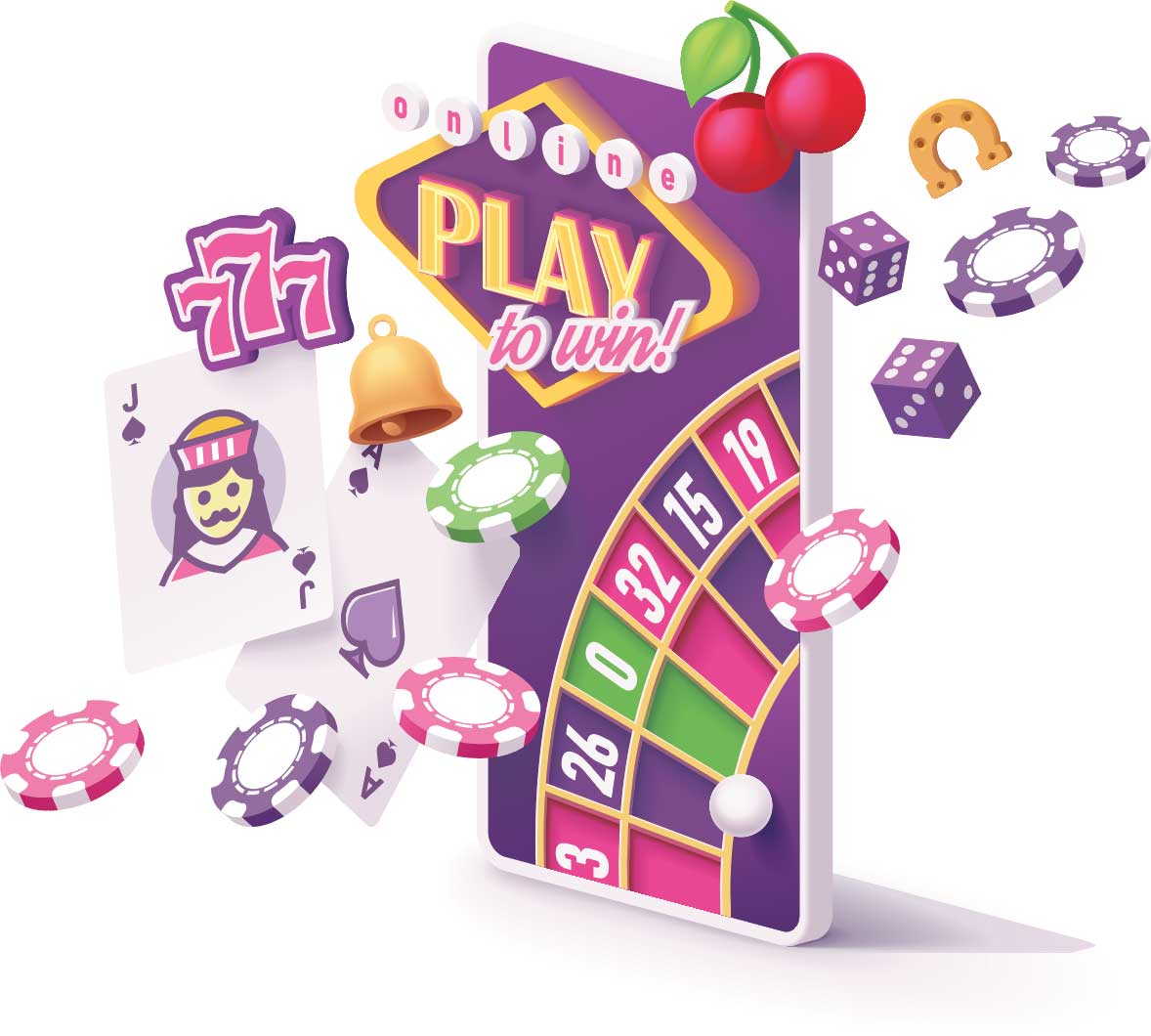 Gamesys is a London-listed diversified offeror of online gambling, under various brands like Jackpotjoy, Virgin, Monopoly among others. One of the cheapest gaming stocks in the World, the market underestimates both the earnings power and runway of its Japanese gaming business – which is  likely to grow secularly for a long time and yet the stock trades at a single digit multiple. 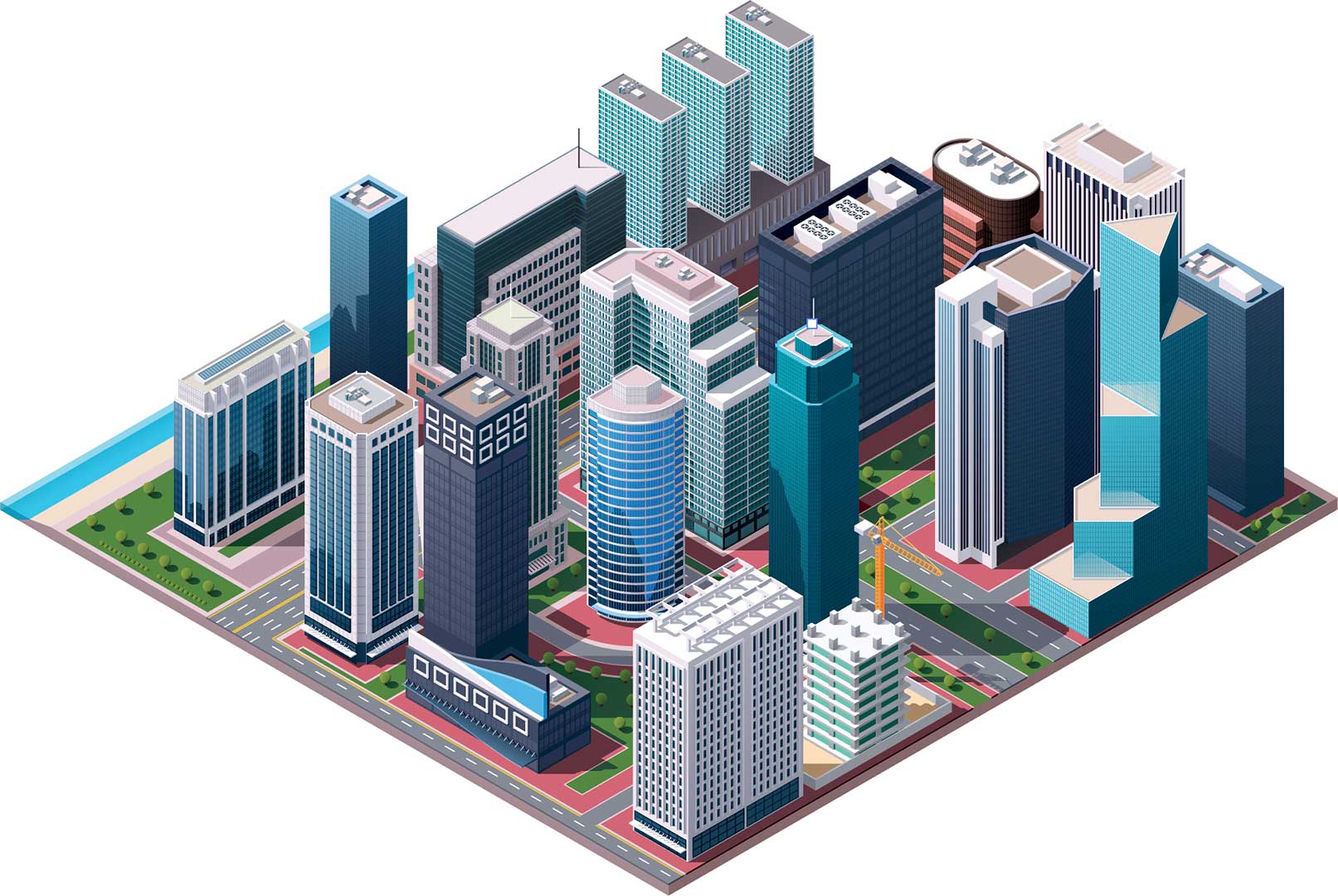 SHVA is an Israeli monopoly in the credit card clearing market. It went public in June 2019 in response to legislation preventing banks in Israel to control businesses other than banks. After going public, each of the major banks in Israel as well as Visa and Mastercard holds exactly 10%. We see the business as world class with earnings growth supported by strong secular tailwinds. 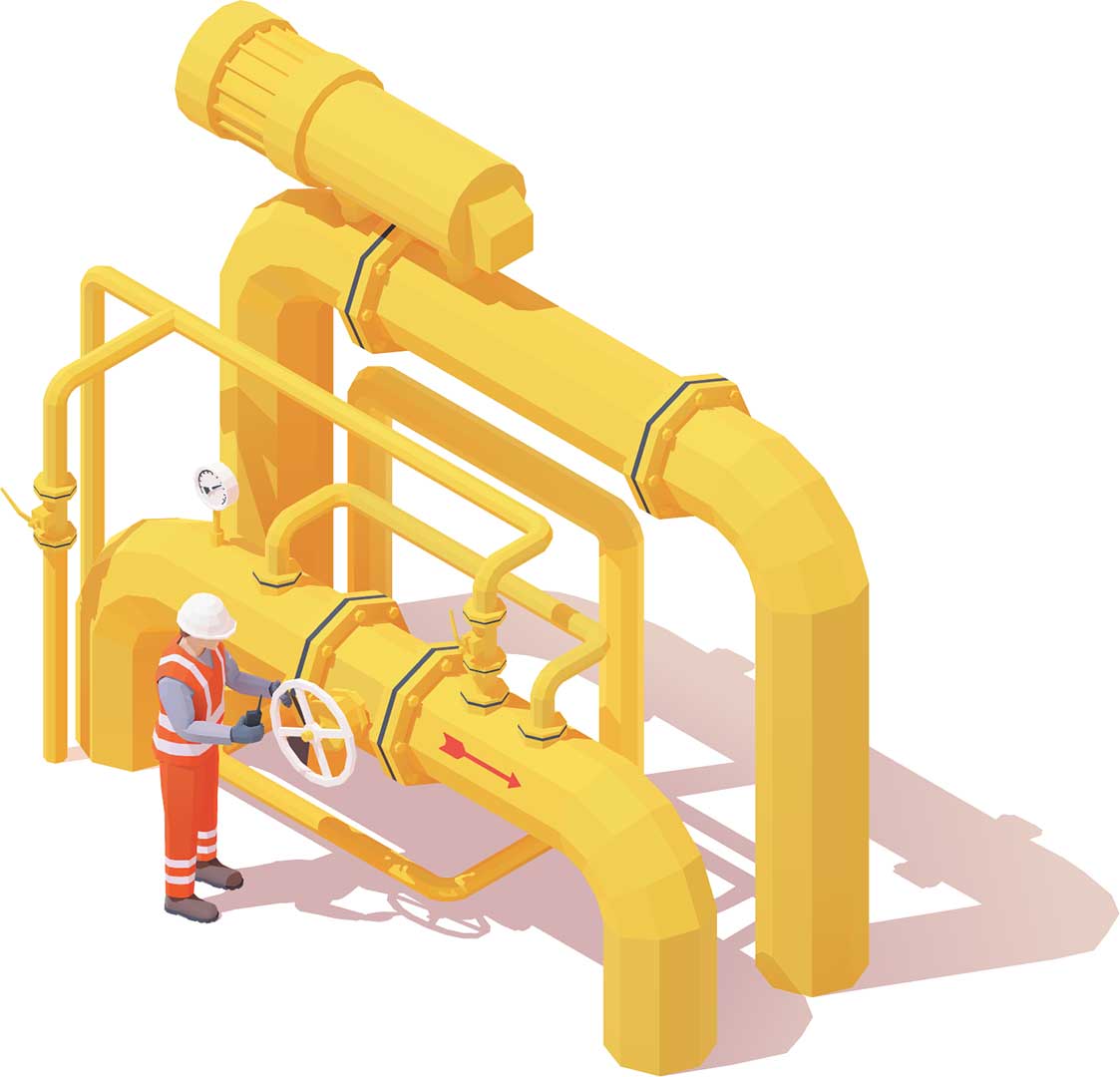 Genesis Energy LP​, which owns irreplaceable pipelines in the Gulf of Mexico that are not directly exposed to the oil price. It also owns the World’s lowest cost soda ash business. The company announced a cut to their dividend payout which scared dividend-focused shareholders. As cash flow should not decline more than 10% from 2019 levels due to the contractual and mission critical nature of Genesis Energy’s services with investment grade counter parties, we view Genesis as a true ‘​baby thrown out with the bathwater​’.